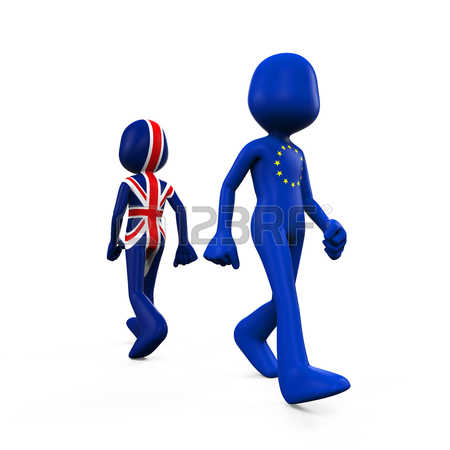 The decision for the UK to leave the European Union has left some people with concerns about how this result will affect the property market in Scotland.

In east central Scotland the housing market is particularly resilient and so far our solicitor estate agents have not reported any concerns about buyers dropping out of sales.

Over the past year the market has been in favour of the seller, and we anticipate that this demand for property will keep the market steady.  The market has also been distorted by the effect of changes to Land and Buildings Transaction Tax (LBTT), so the overall effect of the EU referendum is not expected to be dramatic in the coming months.

It’s also worth noting that the Registers of Scotland Calendar year report 2015 shows that while sales volumes were impacted significantly by the financial crisis of 2007-08, average residential property prices remained steady, indicating that the east central Scotland market is particularly resilient.

Paul Hilton, CEO at ESPC said: “This is an unprecedented result for the UK, and it will take time before we can see what impact this will have on the housing market. With the Remain and Leave campaigns offering very different economic projections, we will have to see which one turns out to be closer to reality as plans become clearer over the coming weeks and months.

“There may be more caution around the property market due to the uncertainties, particularly if the pound remains weakened. However we are confident that the Bank of England will act swiftly to calm the markets over the next couple of weeks and months.”

“We haven’t heard any accounts of buyers pulling out of purchasing a property and in fact some solicitors have actually reported more interest from buyers. This could be due to a belief that now is an opportune moment to purchase a property.